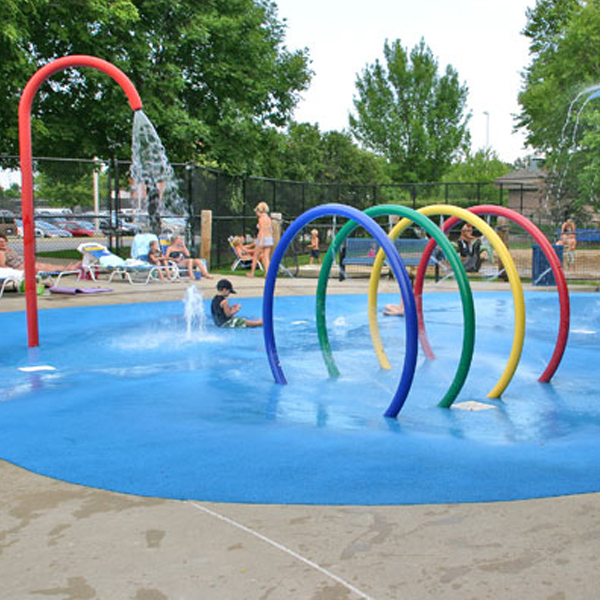 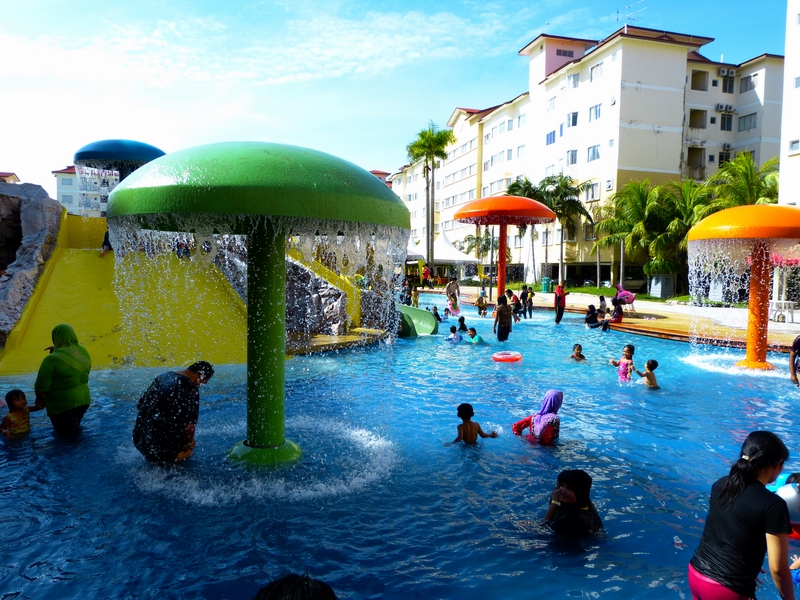 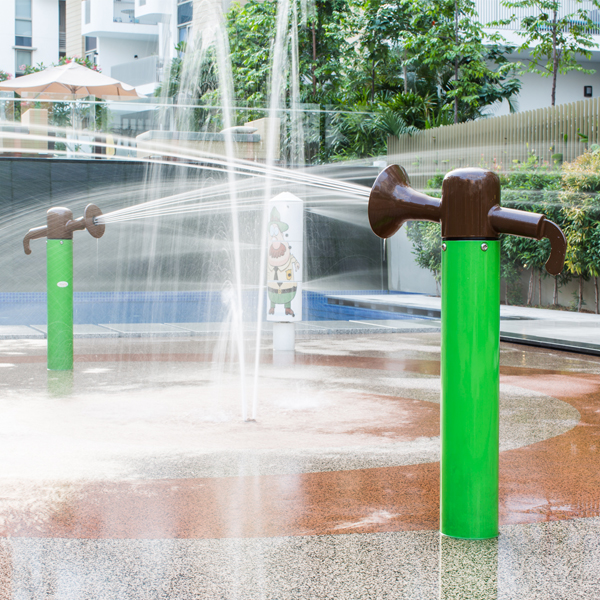 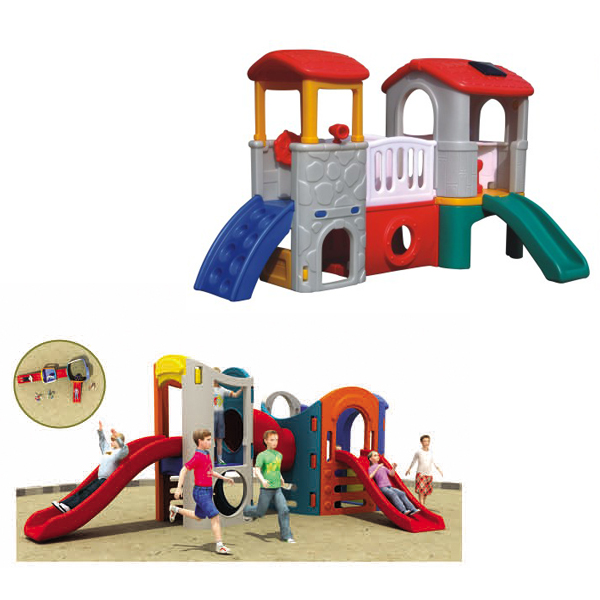 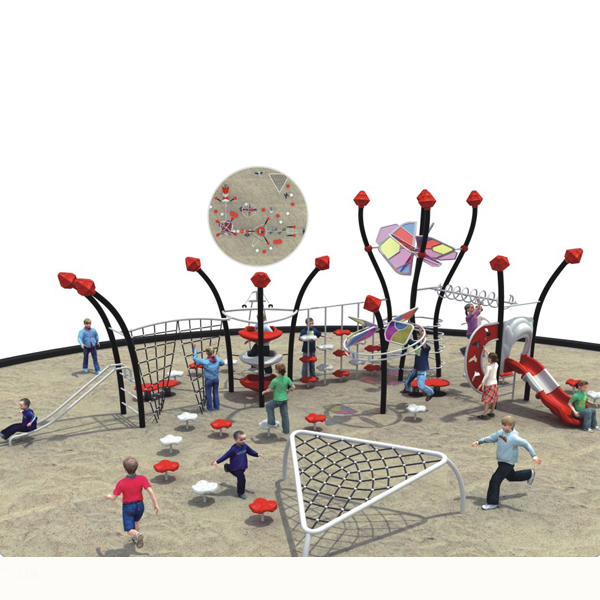 Tubers slide down the hill at Cone Park in Sioux City on Dec. 19. The Iowa Tourism Bureau and the Travel Federation of Iowa in February bestowed the 2019 ”outstanding attraction” honor on the all-seasons park.

Tubers slide down the hill at Cone Park in Sioux City on Dec. 19. The Iowa Tourism Bureau and the Travel Federation of Iowa in February bestowed the 2019 ”outstanding attraction” honor on the all-seasons park.

SIOUX CITY — Its winter options have been well received for two seasons and a zip line could be on the way at the city’s Cone Park for warmer months of fun.

After a few years of study on launching a park to give people new recreation options, the park opened in 2017 at 3800 Line Drive in the Singing Hills area.

The Iowa Tourism Bureau and the Travel Federation of Iowa in February bestowed the 2019 “outstanding attraction” honor on the all-seasons park.

“It kind of reassures what we already knew about Cone Park — that it’s been a great thing for Sioux City,” Parks and Recreation director Matt Salvatore said.

The park boasts a 700-foot tubing hill, refrigerated 5,400-square-foot ice skating rink, fire pit and day lodge. In the summer months, the rink is converted to a splash pad. Visitors also have access to a two-mile trail loop.

More than 20,000 people visited Cone Park during its first winter, from mid-December to mid-March. The tubing hill, which usually has at least six lanes open, can accommodate up to 225 users during three-hour sessions.

Next to the main tubing hill, the new Blue Bunny Hill, a shorter hill designed for people of all ages, opened for the second winter. Snow Glow Tubing, an LED light show set to music, is also offered during some nighttime sessions.

With its own snow-making equipment, Cone Park can operate even when Mother Nature doesn’t cooperate in the winter.

Salvatore said the winter crew of primarily part-time employees, who work under the direction of John Byrnes, were a strong group. Some of those employees work in other city parks in the summer.

“You get to play in the snow, and there’s nothing better than that,” said Cone employee Gabbie Jansen, 18, of Sioux City.

Toward the end of the second winter season, Salvatore said usage was tracking ahead of the inaugural year. The park brought in just over $221,000 in revenue through gift certificates, ticket sales, private rentals, ice skating and concessions during the first winter season.

The park had just over $267,000 in expenses, which included $64,476 in start-up costs, the majority of which included payments to snow-making contractors.

Meanwhile, Salvatore and city officials in fall 2018 began looking into additional pieces to add at Cone Park. People were encouraged to complete an online survey to help the department decide which attraction to pursue. Salvatore said private funds will need to be raised for any additions.

In addition to the zip line, respondents were asked if they would like to see a ropes course, archery range, giant slide or treehouses added to the all-seasons park.

A proposed slip ‘n slide would add a summer use for Cone Park’s 700-foot tubing hill. The water slide may not run the entire length of the hill, however.  A three-hour slip ‘n slide session could also include music, games and the use of the hill lift.

“We want to expand our summer offerings at Cone Park and these were some ideas that have been expressed to us. We just wanted to get the city’s and community’s feedback on those couple things and decide on a direction to go,” Salvatore said.

Copyright 2019 The Sioux City Journal. All rights reserved. This material may not be published, broadcast, rewritten or redistributed.

You might have thought the clock had been turned back Saturday when Boz Scaggs took the Saturday in the Park stage.

Post time: Apr-15-2019
x
Write your message here and send it to us
WhatsApp Online Chat !